Sure, Trump is hogging the pandemic microphone, but a competent leader of the opposition would figure out how to get some airtime. If Cuomo, why not Joe Biden?

Biden is the incredible shrinking inevitable nominee. And maybe he’s not so inevitable.

In the March 5 South Carolina primary (which seems so very long ago), everything broke right for Biden, setting up a stampede to him on Super Tuesday a week later—and then a bandwagon effect as other candidates dropped out and endorsed him.

President Trump speaks daily to Americans about the coronavirus, his presumed opponent, former vice president Joe Biden, is invisible. At least that is what more than 80 percent of the voters say. It’s not just Trump supporters; more than half of Democrats feel this way also.

But between now and Super Tuesday II—the June 2 cluster of postponed primaries in as many as 12 states—everything could break wrong, as voters observing the absent Biden have second thoughts.

In the March primaries, all of Biden’s vulnerabilities and ineptitudes were wished away by voters who flocked to the new front-runner. But those frailties are now palpable, pathetic even. “The doubts have never gone away,” says a former chair of the DNC.

Biden is still way ahead of Bernie Sanders in the polls. But how meaningful are polls when nobody is paying attention?

Biden has 1,271 delegates, more than anyone else. But he needs 1,991 to be nominated. Despite the Biden bandwagon effect, Sanders is still close behind with 914.

The dynamics on June 2 could be completely different. That’s one reason why Sanders is resisting calls to end his campaign.

“There are plenty of good reasons to stay in—to have our people on the platform and rules committees; to have influence on issues and personnel; to build state party leadership; and because Biden is still almost 800 votes away,” says Larry Cohen, chair of the Sanders group Our Revolution.

Sanders is very much a long shot to be nominated. But if Biden crashes and burns on June 2, the nominee could well be someone other than Biden—or Sanders. Other candidates have a total of 169 delegates. 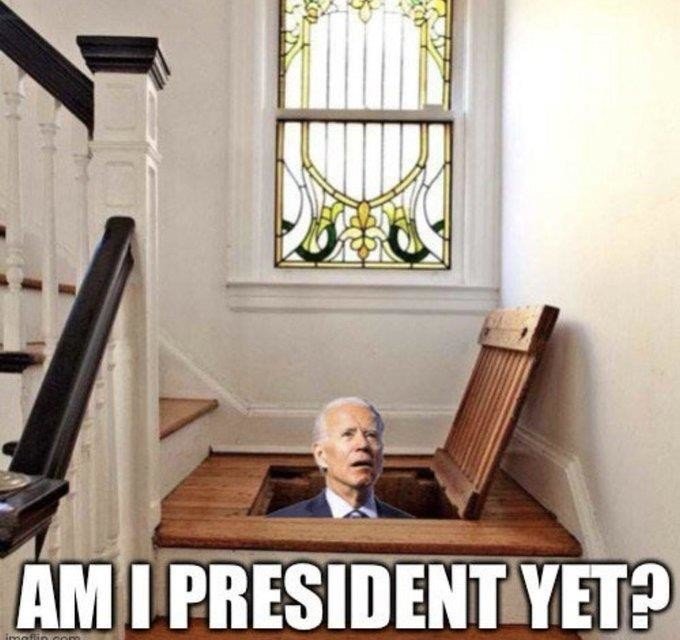 The assumption has been that Biden, as the establishment candidate, would win most of the votes of superdelegates. But they also have to be rethinking whether Biden has the stuff to enter the fray in a sustained way. By the July virtual convention, they may be in an anyone-but-Biden mood.

In a year when anything can happen—and has—it ain’t quite over. That’s a blessing.

Christians Are the No. 1 Persecuted Group Worldwide – Media Silent