Utah Sen. Mitt Romney stunned America by being the only member of the Republican party to vote to convict President Donald Trump in the Democrat-led impeachment trial.

While Romney has nearly always been a critic of the president — unless he needed an endorsement or vied for a Secretary of State job — financial details that show where exactly Romney has been getting his special-interest dollars may provide a partial answer to his decision to defect from the GOP.

According to OpenSecrets.org, a platform that has organized and published financial information of politicians for decades, the former presidential candidate has taken $17,500 direct from Soros Fund Management, an operation founded by progressive billionaire George Soros himself.

On the list of all-time total donations, Romney makes it into the top 20 list of politicians who have received money from Soros Fund Management.

Ironically, another Republican that secured funding from Soros is William (Bill) Weld, who is challenging Trump in the Republican primary. Weld secured barely one percent of the vote in the Iowa caucuses last week against the president. 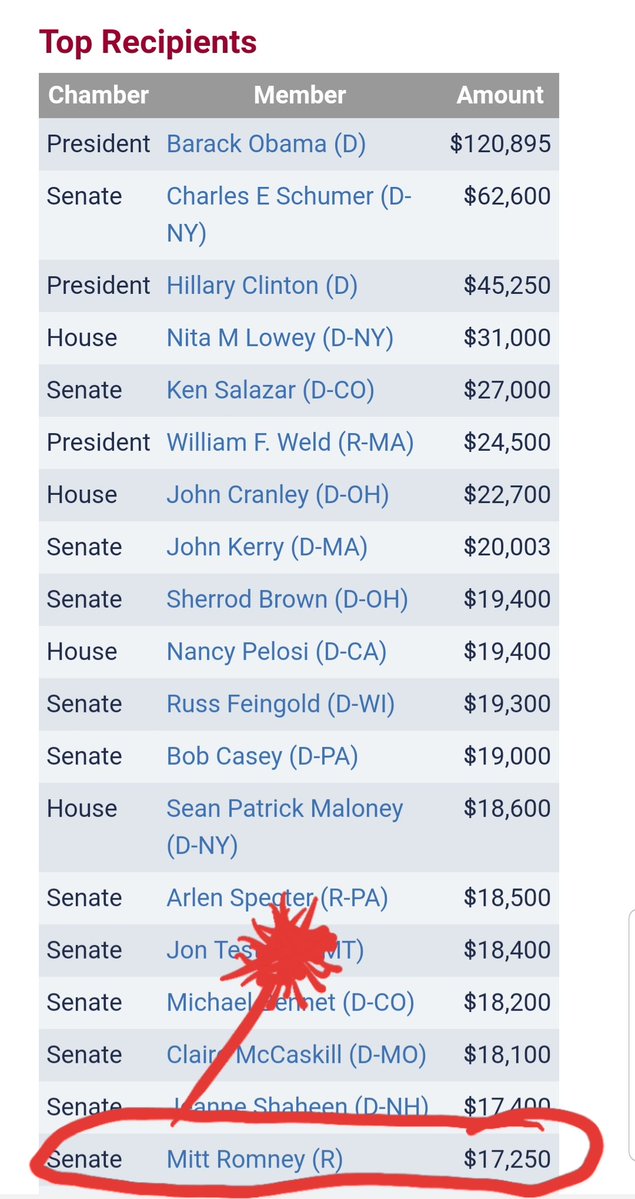 Only 1-in-6 Protesters Are Black, 46 Percent Are White